We offer top quality music tuition in Co. Mayo, with premises in Belcarra Community Centre and in Castlebar. Lessons are with Ausra Kvietkute. Tuition in your own home may be possible, subject to availability.  In addition to the English language, lessons can also be taught in the Lithuanian or Russian languages.  We provide a student-centred approach to music education, encouraging the student's love of music.  We believe that a student of any age can benefit from studying music.
We offer the tuition in the following areas:All ages are welcome.  All grades are covered from Elementary to Senior Certificate.

Ausra Kvietkute is a qualified teacher with a Masters degree in music from Klaipėda University, Lithuania. She established Carra Music School in 2019, teaching piano, singing and music theory to children and adults. Her students, ranging from beginners to diploma level, have enjoyed great success in completing exams with RIAM, ABRSM and Victoria College, London.  A number of her students have won high achiever awards. Her priority in teaching is her students’ enjoyment and personal growth through music.

She has been Musical Director of Carra Singers, a female voice choir, based in Castlebar, since 2018.  They have performed at a range of concerts in Mayo including appearances in Castlebar, Westport and Kilmovee, in addition to participating in Mayo International Choral Festival.

Ausra has previously taught both piano and singing in Lithuania, in addition to working in primary schools as a music teacher.  In 2005, she moved to Ireland.  She taught piano in Mayo School of Music for 10 years from 2009 onwards. 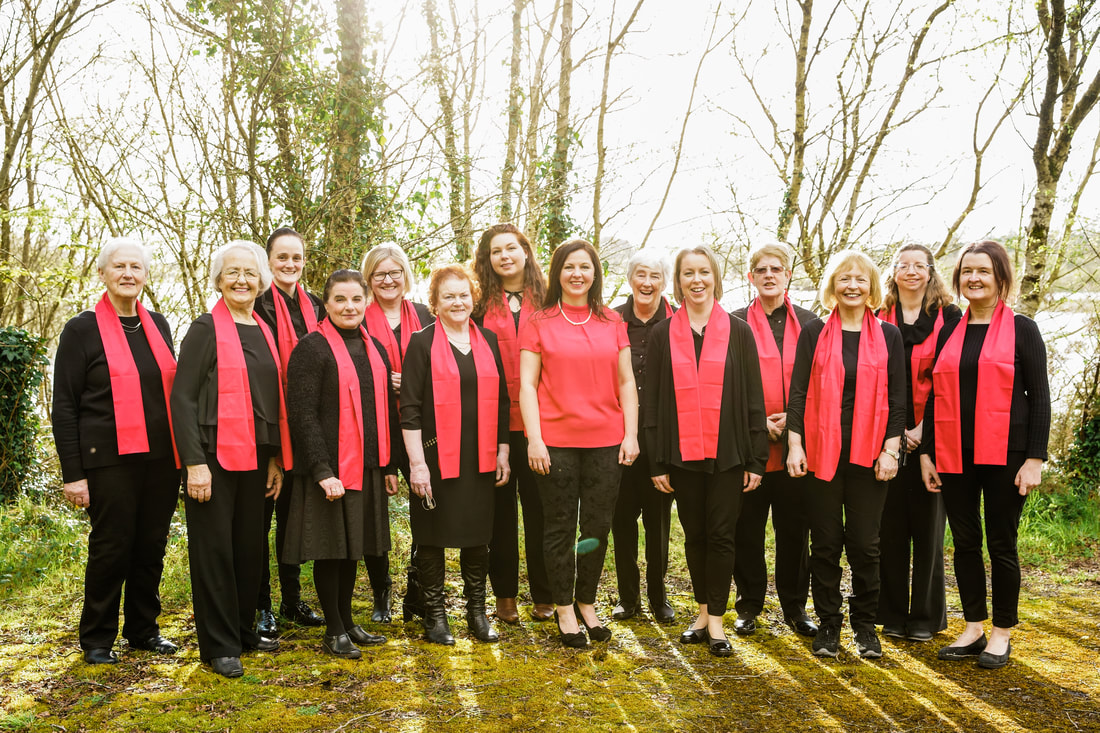 Carra Singers with Musical Director Ausra Kvietkute.
​​Ausra is a very accomplished accompanist. She has worked with many choirs, including the Cill Aodáin Choral Society, Mayo School of Music Youth Choir, Westport Children’s Choir, Vocalessence, and the Drop-in Choir.  In the last decade, she has performed with these choirs at concerts and choral festivals, in Ireland and abroad.  These include the World Peace Choral Festival in Vienna (2015), the Young Bohemia Festival, Prague and the 7th International Festival of Choirs and Orchestras in Poreč, Croatia (both 2017). She also accompanied Vocalessence’s 2017 performance of Handel’s Messiah. In 2013 she performed with the Cill Aodáin Choral Society in the EU Parliament in Brussels, where she also accompanied mezzo-soprano Anna-Louise Costello.
Ausra accompanies Vocalessence, under the direction of Kathy Fahey, performing 'Since By Man Came Death' from GF Handel's Messiah.
Ausra is also the founder and director of Bitela Junior Choral Ensemble, which comprises children of Lithuanian nationality living in Mayo.  The aim of this group is to keep the Lithuanian folk traditions, culture and language alive through music. 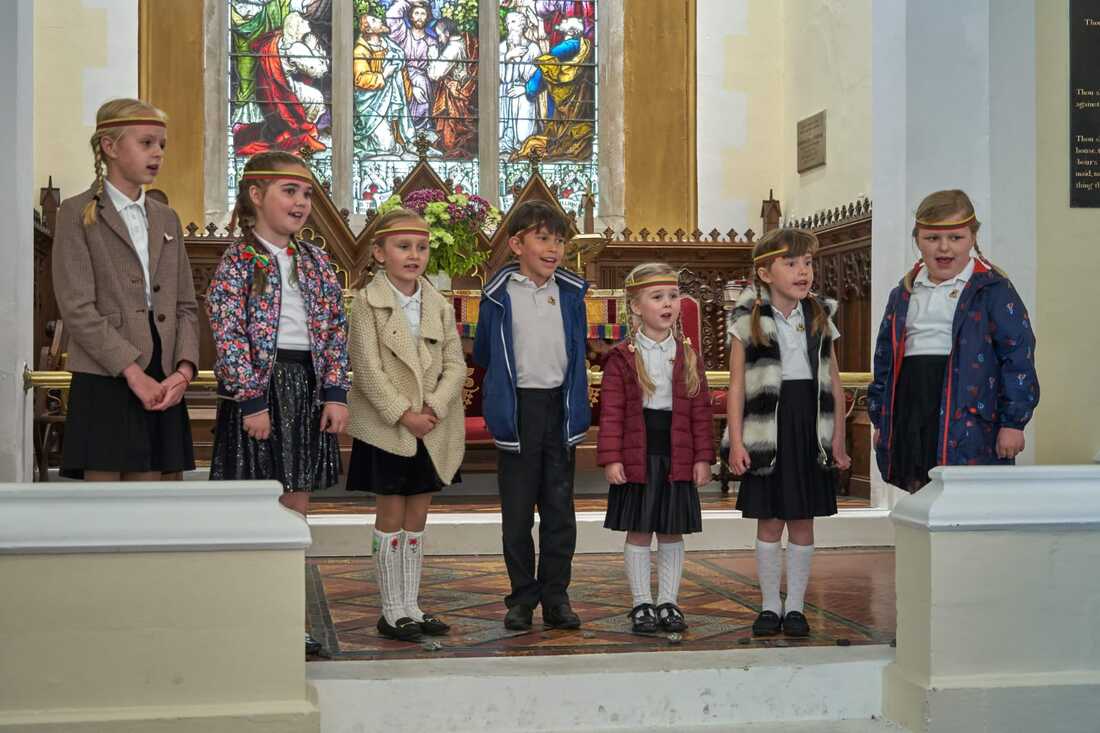 Bitela Lithuanian Choral Ensemble in rehearsal.
Ausra is also a classically trained soprano with a great passion for singing. She has performed with VoxFusion vocal ensemble, and she has performed at many events and weddings, both with the group and as a soloist.
Ausra performs 'O mio babbino caro' from Giacomo Puccini's Gianni Schicchi.